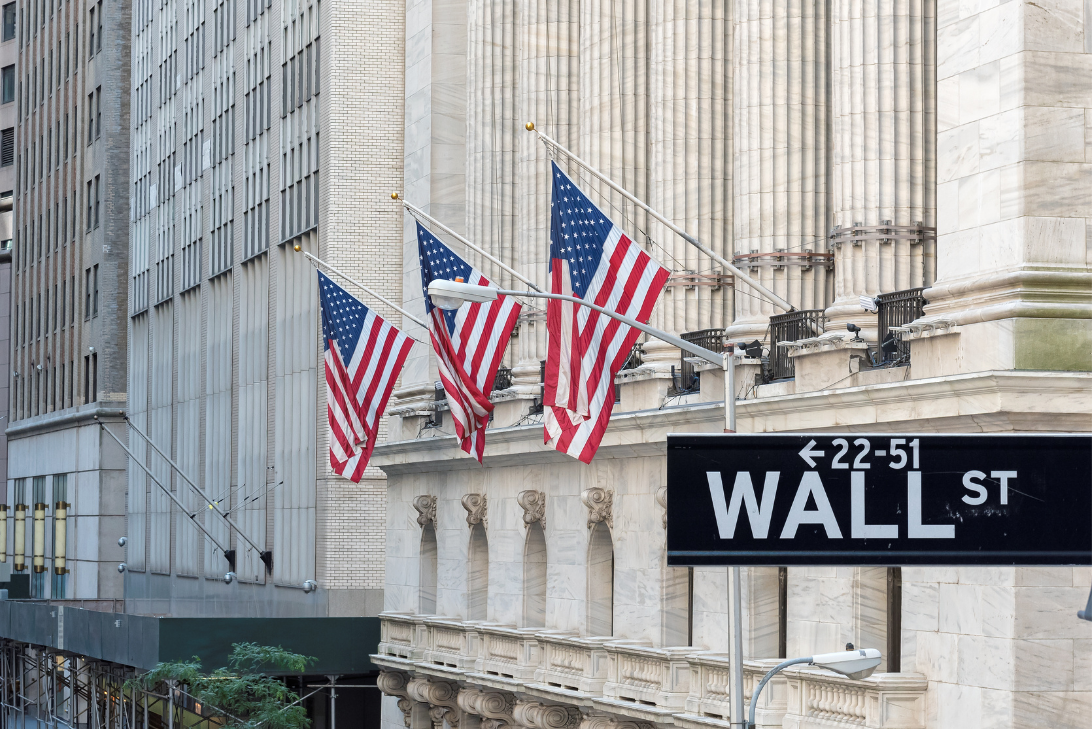 As we enter the colder months, COVID-19 cases are on the rise again in some parts of the country, prompting a second round of regional closures to limit business operations and social gatherings. At the same time, investor anxiety surrounding the U.S. presidential election and its potential impact on financial markets continued to rise.

Here are a few updates on this past month’s most notable market-related events.

• The number of confirmed COVID-19 cases surpassed 43 million globally in October, according to data from Johns Hopkins University. In Canada, there were approximately 218,000 cases as of October 26, with Quebec accounting for almost half.

• With dozens of potential vaccines in clinical trials around the globe, hopes for an approved version before the end of the year gained momentum. British drug maker AstraZeneca Plc reported promising results in trials of the COVID-19 vaccine being developed by the University of Oxford.

• As the November 3 U.S. election date approached, Democratic presidential candidate Joe Biden led in the polls. However, concerns that President Donald Trump would dispute a lost election result created uncertainty in some sectors.

• North American equity markets see-sawed through most of October, with the S&P 500 Index in the U.S. remaining below its early September peak.

• Economic data showed continued improvement in employment in both Canada and the U.S., while housing numbers remained strong.

How does this affect my investments?

Several factors are feeding market uncertainty this fall, notably the U.S. election and the social disruption that may follow. While the election results could have a negative effect on market performance, any downturn is likely to be temporary in nature. In fact, history shows that on average, markets moved higher in the months following an election, regardless of which political party occupied the White House. 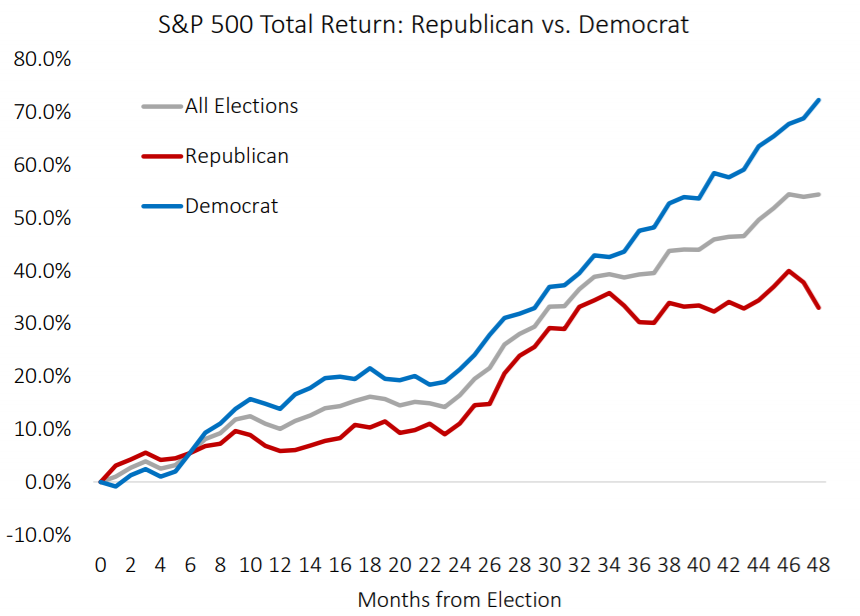 While the results of the U.S. election, the spread of COVID-19 and its economic impact are unpredictable, I would like to emphasize that I am here to support you in achieving your financial goals. Please do not hesitate to contact me at 450-951-8787. 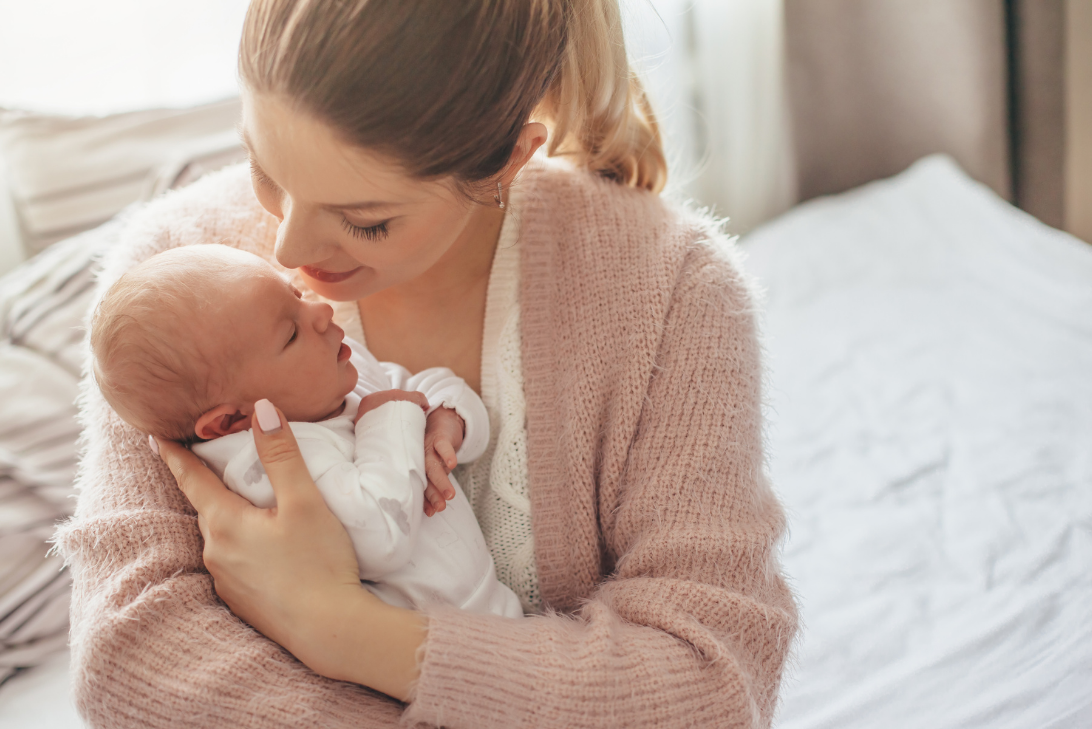 Chad Fraser Whether you’re expecting your first child or have another on the way, nobody has to tell you that raising kids isn’t cheap. How much does it cost to raise a child in Canada? There’s no official Canadian government estimate. But the US Department of Agriculture once pegged a total of $233,610 (in U.S…. 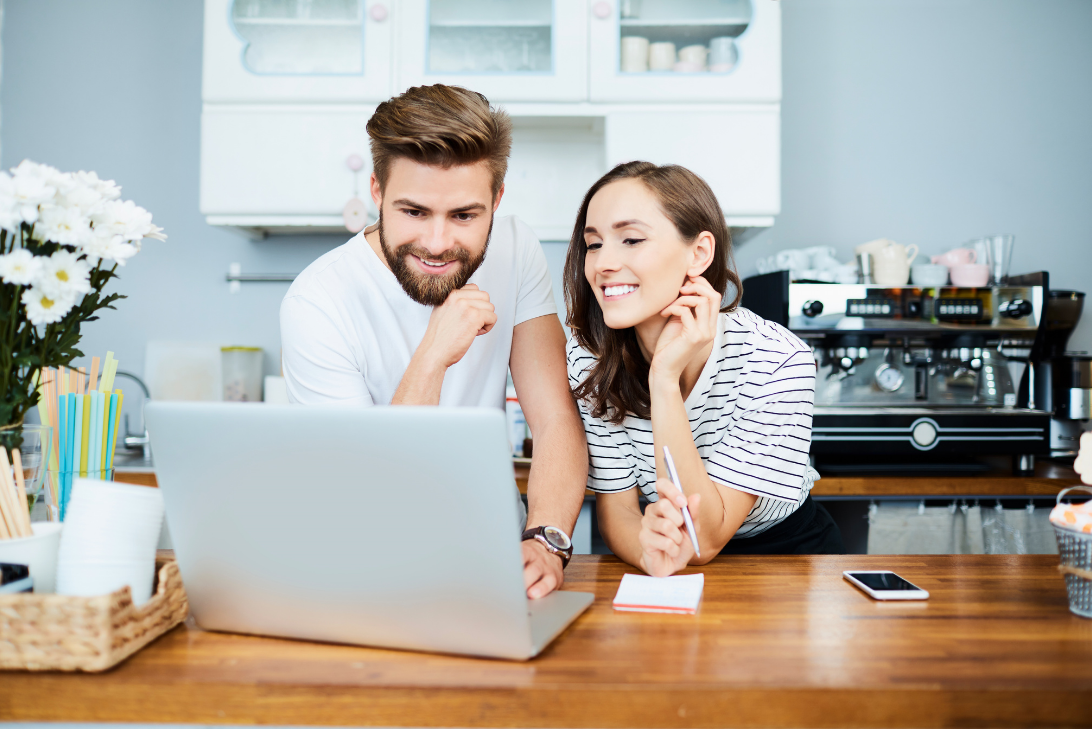 What is insurance for business owners?

Business owned insurance provides a one-time payout to your company if you, your business partner or key employees die. It can help cover business debt, overhead expenses or a partner buy-out. What insurance do I need? Well, it depends. If you have a new business, term insurance can help cover your loans and overhead costs….