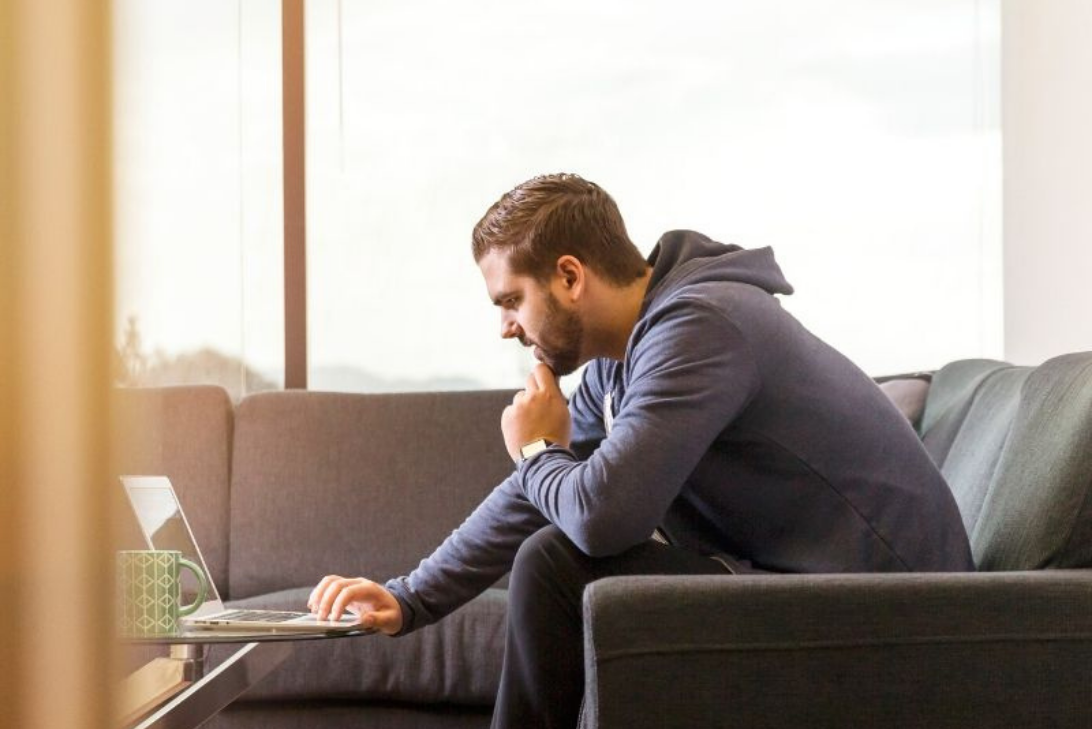 The current COVID-19 pandemic has resulted in many pausing to reflect on their estate and incapacity planning. The barrage of news headlines about the health crisis and forced time at home have understandably led individuals to more thoughtfully consider the plans they have in place or plans they would like to implement. Legal professionals throughout Canada have noticed an increased interest in estate planning in recent weeks.

Generally, formal wills and powers of attorney in most provinces throughout Canada require an individual to sign their documents in the presence of one or two witnesses who are physically present at the same time. In Quebec, formal wills and protective mandates are generally signed before a notary or in the presence of witnesses. The physical distancing measures imposed have made it more difficult to meet these requirements and complicated the execution of formal wills, powers of attorney and protective mandates. Some provincial legislatures and many estate planning professionals have come up with innovative ways to overcome the hurdles that have arisen as a result of this pandemic.

Signing wills, powers of attorney or protective mandates in our current climate

On April 7, an Emergency Order in Council was issued by the Ontario government authorizing the virtual witnessing of wills and powers of attorney for property and personal care during the declared state of emergency. In Saskatchewan, virtual witnessing was authorized on March 25 with respect to enduring powers of attorney, and on April 16 in relation to wills. Similarly, on May 14, Manitoba passed The Emergency Measures Act which temporarily permits the execution of wills, powers of attorney and health care directives with virtual witnesses, provided certain conditions are met. All of the emergency measures passed by these three provinces require the involvement of a lawyer or paralegal (Ontario only) in the witnessing process.

Provinces such as British Columbia, Alberta, Nova Scotia and New Brunswick, have not at this time invoked legislative changes to address the issues with executing Wills and Powers of Attorneys that have arisen. In some of these provinces, the legislation governing formal Wills and Powers of Attorney already include curative provisions that may be relied upon for such documents that do not comply with all legal requirements, including those surrounding witnessing. However, a court application to obtain an order or declaration may be necessary in order to validate such Wills or Powers of Attorney.

Wills completed entirely in the handwriting of an individual without the requirement of witnesses (holographic wills) may be considered by those who live in provinces in which they are recognized (e.g., Alberta, Manitoba, Ontario, Quebec, New Brunswick, Nova Scotia, Newfoundland and Saskatchewan). While holographic wills may be effectively executed during these difficult times of physical distancing, they may not be suitable for everyone, especially those with complex estate plans. Holographic wills should be undertaken with the guidance and oversight of a knowledgeable legal professional.

What should individuals do?

Given the continuously changing nature of the response to the pandemic, and the variety of approaches taken by legislatures and practitioners, anyone contemplating changes to their estate documents should consult with their trusted legal professional to determine the correct approach for them to finalize their estate documents. Although these difficult times present unique challenges for the execution of estate documents, rest assured that it is possible to move forward with estate planning without delay. 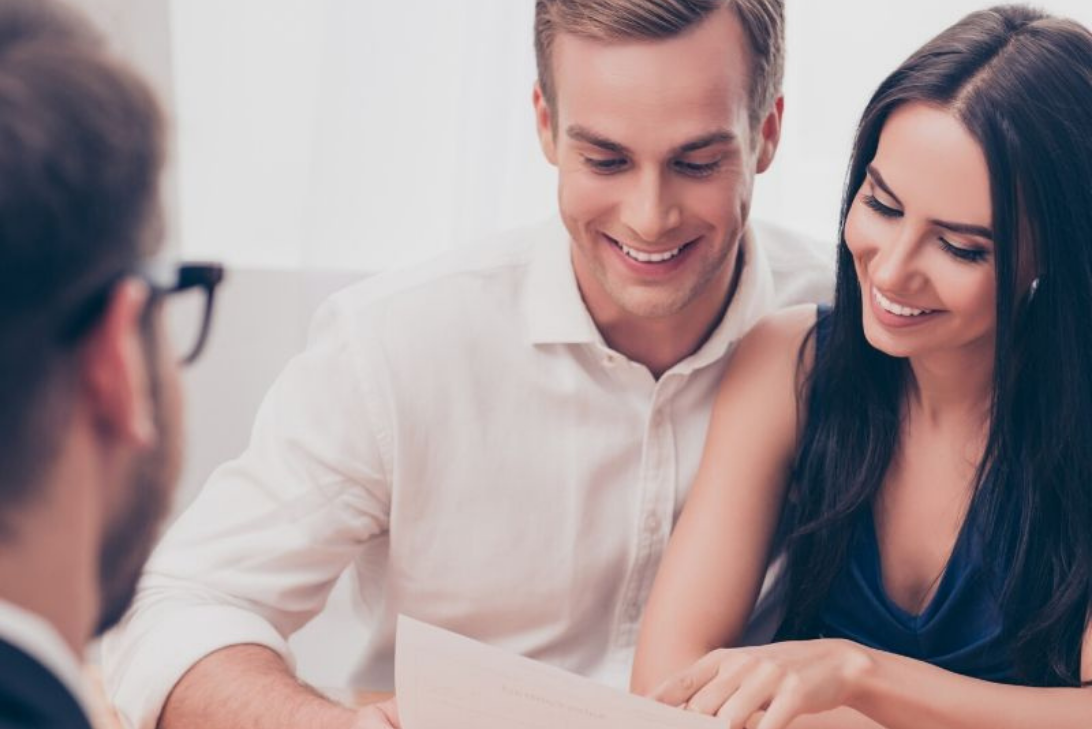 How much does it cost to sell your home?

By Brenda Spiering If you’re selling your home, be sure to budget for the added costs involved. That way you’ll be ready when the time comes to close the deal. Is your starter home becoming a tight fit for your growing family? Are you longing for a bigger kitchen or more closet space? Is the… 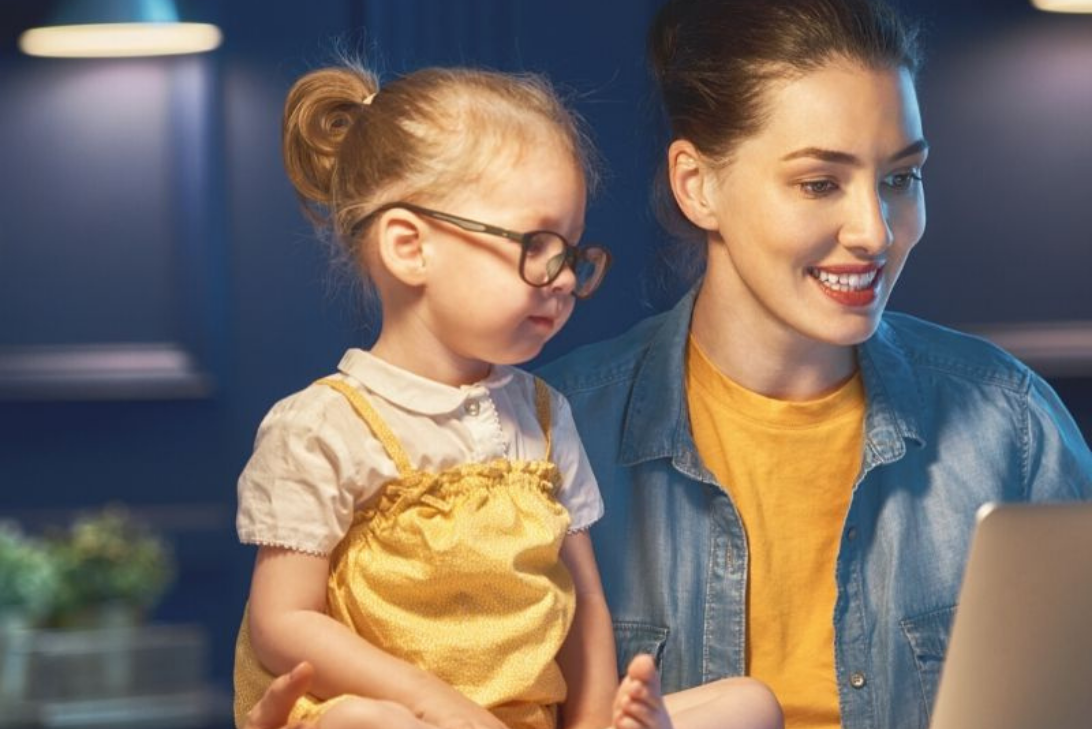 Teaching your children to manage money

Today’s youth may prefer to pick up information online, but when it comes to learning about financial life, parents still have some influence. Here are a few teaching moments. Younger ages One day your children believe money comes from the tooth fairy, and later discover they’ve got to earn it. Quite a journey, and you’re…