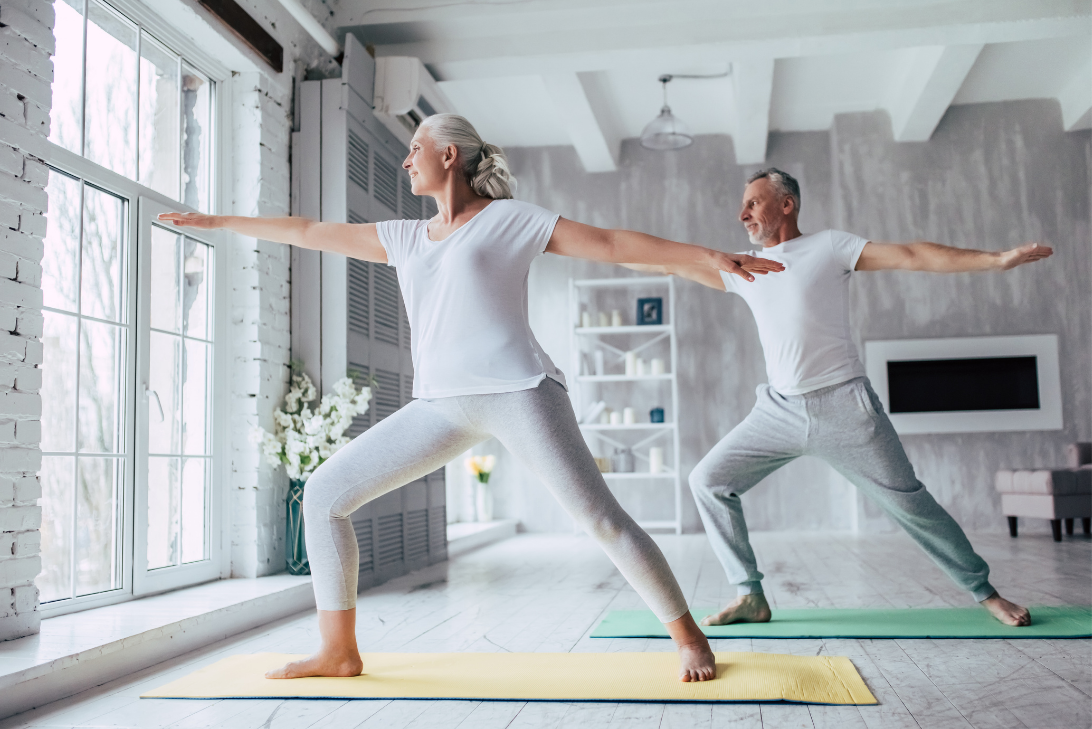 How to build healthy habits & break bad ones

Changing habits or creating new healthy ones can be a challenge. Get tips from a psychologist on how to set yourself up for success.

We all know that making healthy choices can make us feel better and live healthier lives. Maybe you’ve tried to improve your diet, get more sleep, start exercising or quit smoking. But cutting out old habits and replacing them with good habits can be hard. There are ways to set yourself up for success, says psychologist Katie Turner.

We asked her for tips to kick bad habits to the curb and how to make new, healthy habits stick.

Why are healthy habits so powerful?

Habits are powerful because once something is a habit, we just do it without thinking, says Turner. “Then it doesn’t take a lot of energy or awareness to maintain it. There’s a neurological connection in the brain that makes it automatic.”

How to break bad habits

Turner says it’s hard to break bad habits because we get rewards when we engage in them. “There’s research that shows that we crave something when we’re expecting it, especially with food, smoking and alcohol.”

To help break a bad habit, Turner says it’s important to find out what the cue is. “Then you can change the behaviour and reward. For example, if you’re picking at your nails, think about when you usually do it. What is it associated with and what can you do instead? Maybe you’re doing it while you watch TV. You may want to take up another habit where you’re using your hands. Like knitting or doodling.”

Turner says the common thought is that it takes 21 days to change a habit, but it can take two to three months. “For somethings, it can be quick. But for others it can take a while to become an engrained habit.”

How do you cement a good habit into your routine?

There are three important steps to creating a new healthy habit, says Turner:

That’s an acronym for:

Turner says to make sure it’s a realistic goal and that you’re not doing too many things at once. “Most experts suggest one or two little goals at a time.” These are called micro goals. Some examples are:

“If it’s a bigger goal, break it down. You want to make it easy, so you won’t fail. If you aren’t exercising at all, don’t say I’ll run for two hours a day. Start with something like a 10-minute walk once a day. The more consistent the better.”

Turner also suggests pairing it with an existing habit. “Let’s say you have a coffee or tea each morning and you want to start meditating. Schedule your meditation before or after your hot drink. If it’s a bad habit you want to get rid of, replace it in your routine with something else. Do small steps that you can build on until they become habits.”

“Mindset and self-talk are key for developing a new habit. It’s important to know that it’s not a linear process. You may go a few steps forward and then a few steps back,” says Turner. To get through the ups and downs, Turner says to focus on the positive and engage in positive self-talk.Finding things that you enjoy and feel good doing is also crucial. “If your going to the gym because everyone is doing it, but you hate it – that’s no good. Sometimes you need to try a few things to find what’s right for you.”

3. Expect and plan for stumbles

Turner says to think ahead about what the challenges may be. “What are the trigger situations? If you’re trying to stop drinking or smoking, thinking about when you’re vulnerable.”Cutting things out completely is not usually a good idea Turner warns. “Let’s say you say I’m never eating sugar again. When we fail, it’s easy to say, ‘I’ve wrecked the goal, so it doesn’t matter any more.’”Instead, Turner says to look at what happened and why it happened. Was the goal not realistic? “We’ll have a greater chance of success in future if we assess what happened by getting curious and not judgemental. With habit and lifestyle changes, it’s never going to be perfect. If you’re too hard on yourself, you’re less likely to be successful.”

What are your go-to healthy habits for daily life? 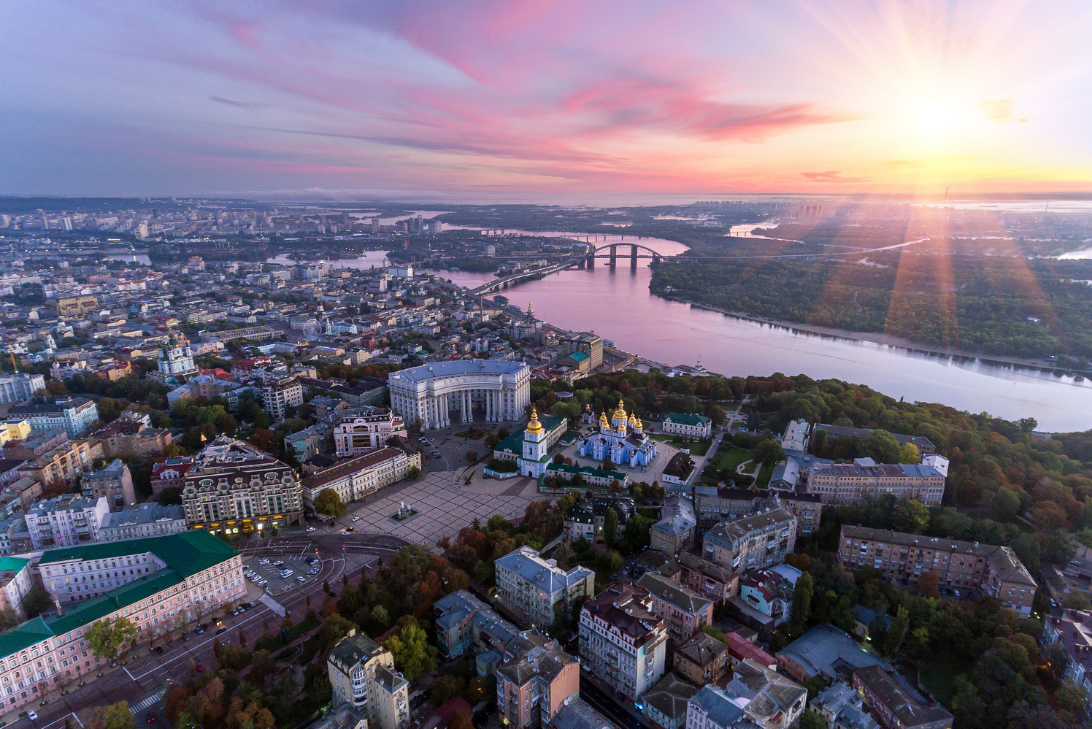 No shortage of risks: Three-minute macro

The Russian-Ukraine conflict, persistently high inflation, and the Fed’s long-awaited rate hike have investors scared, while food prices are increasing at the fastest rate in four decades. Not all Fed tightening cycles are created equal As we move further along in the business cycle and closer to central bank tightening, comparisons to previous tightening cycles and… 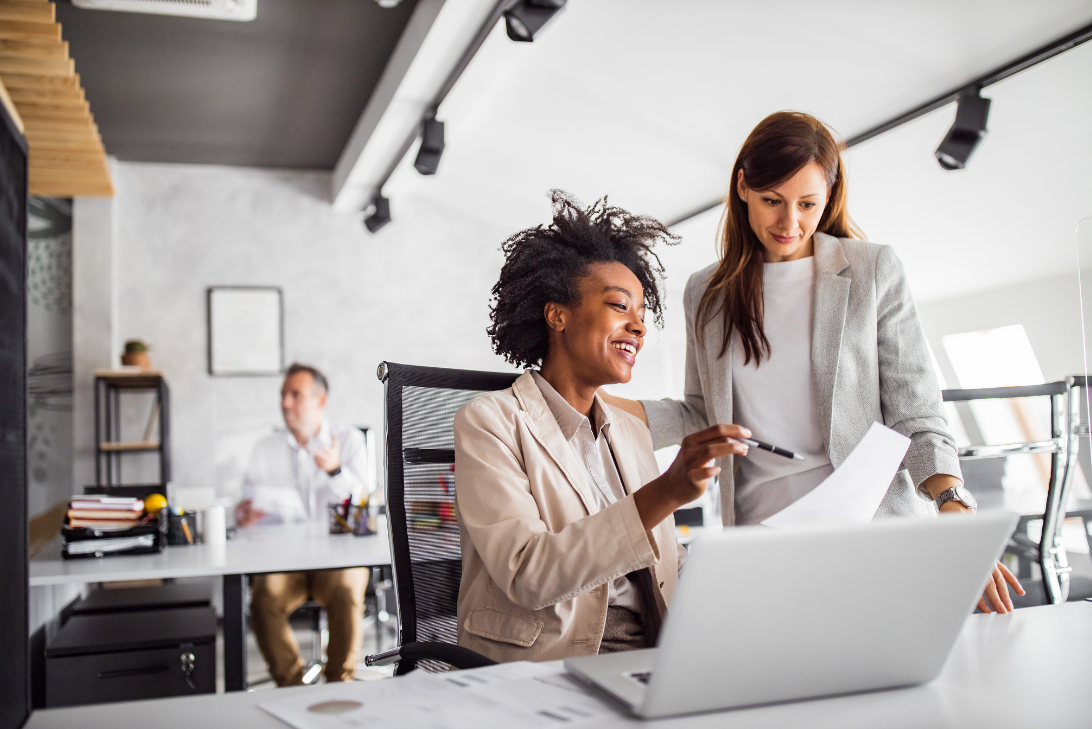