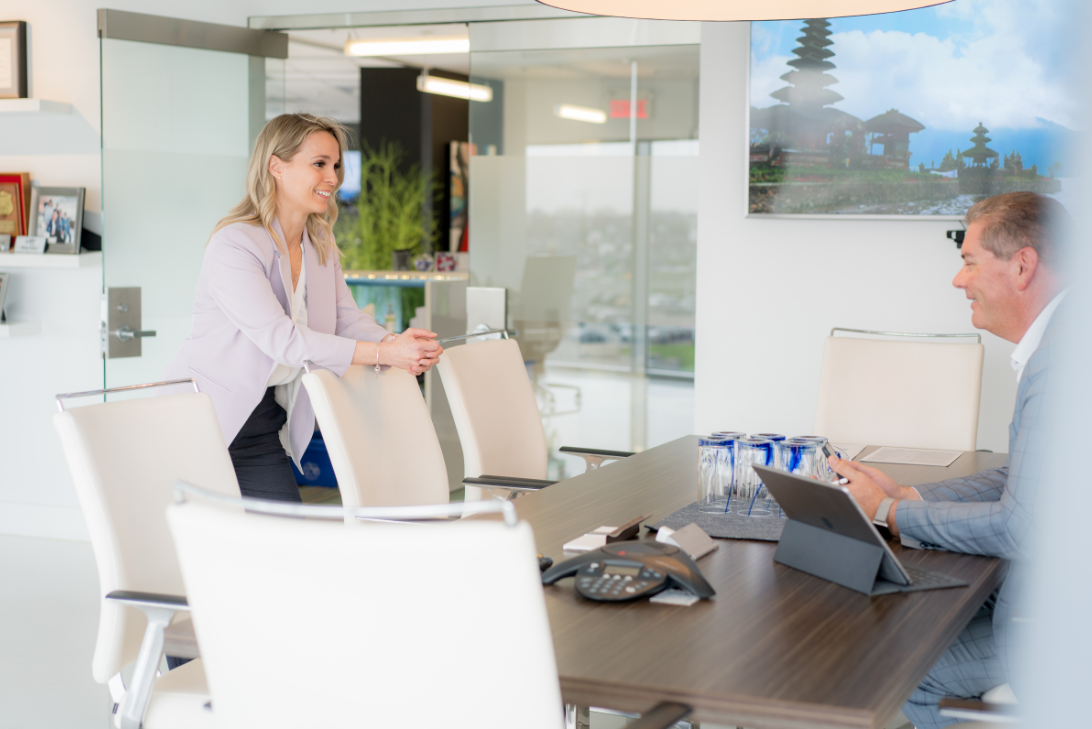 Cottage or home: which should be a principal residence?

For Canadians with multiple properties and soaring house prices, selling one or more can be a blessing and a curse. On the one hand, you can benefit from strong market conditions; on the other, you have a tough tax decision to make. If you can only have one principal residence exempt from capital gains tax, which house should it be?

an alter ego trust, joint partner trust, spousal trust, and other lifetime benefit trusts for the settlor’s own exclusive benefit

a qualified disability trust where the electing beneficiary is a resident of Canada; the specified beneficiary of the trust; and a spouse, former spouse, or child of the trust’s settlor

a trust for a specified beneficiary, under 18 years of age and resident in Canada, that arose because of the death of the beneficiary’s mother or father, and the deceased parent is the settlor of the trust.

The total capital gain is the home’s value at disposition less its adjusted cost base (post-1981 acquisition price and costs + capital improvements). Receipts for improvements during ownership should be kept if the Canada Revenue Agency (CRA) requests them. The “1 +” in the numerator is only available to Canadian residents and allows for two principal residences to claim the PRE in the year one is sold and a new one is subsequently purchased. Finally, the denominator is the total number of years the property is owned. This allows for the possibility of a partial PRE, when two or more properties are owned concurrently that could be eligible.

If you own more than one property that qualifies as a principal residence and you’re considering selling one or both, which should get the PRE?

Property flipping is when individuals buy and resell homes in a short period of time for a profit. The profits made from flipping real estate are generally considered to be fully taxable as business income. The principal residence exemption doesn’t apply to property flipping.

Parvin and Preeti are both 60 years old and retiring. They’ve sold their city house and are moving into their cottage. The city house has a substantial profit and they’re wondering if they should use the PRE to shelter the gain from tax or save it for the cottage. Here’s a breakdown of the two properties:

At first glance, the PRE should be used to shelter the gain on the house from tax because the total gain is bigger ($870,000 vs $625,000). But they need to know what the average capital gain is per year. This is where it gets interesting. Notice, from 1987 until the end of 1995, they only owned the city house. If we apply the PRE formula, we can protect part of the gain on the city house without impacting the PRE for the cottage:

Parvin and Preeti take stock of their overall situation and consider some of their options.

Charitable donations – If they have philanthropic aspirations, donate an amount that would create a tax credit large enough to offset the gain’s associated taxes.

Life insurance – Life insurance can be used to provide funds to the estate to cover the anticipated tax liability on the cottage for the years that the PRE can’t be used because it was used on the city house. This can be determined by taking half the total unprotected capital gain and multiplying by their marginal tax rate. A joint last-to-die policy will pay out when the second of them dies. This is when the tax liability would come due and the spousal rollover wouldn’t be available.

The PRE is a valuable, yet complicated tax exemption, especially in the current real estate market. When selling one or more eligible properties that are owned simultaneously, allocating the PRE can be a challenging decision. Start by crunching the numbers to understand where the PRE will provide the greatest tax savings. Then consider your entire financial picture to see if other deductions and credits can reduce taxes. Life insurance can cover any future tax liabilities at death for years the PRE wasn’t available. All of this can help maximize your wealth today and in the future.

1 All references to spouse include common-law partners as defined in the ITA. 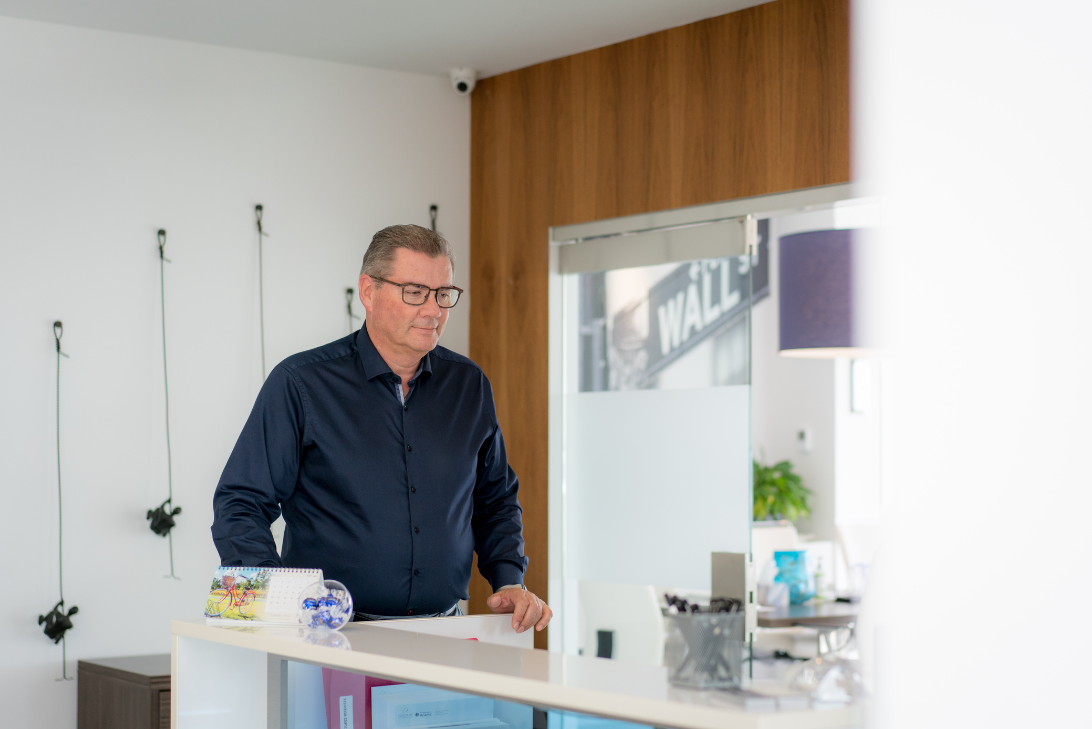 Ever get emotional about your investments?

Often, it’s wise to trust our emotions, but something strange happens when it comes to investing. When markets soar, our emotions try to sway us to buy high, and when markets fall, our emotional response is to want to sell—the opposite of the “buy low, sell high” investment ideal. The chart shows the path of…